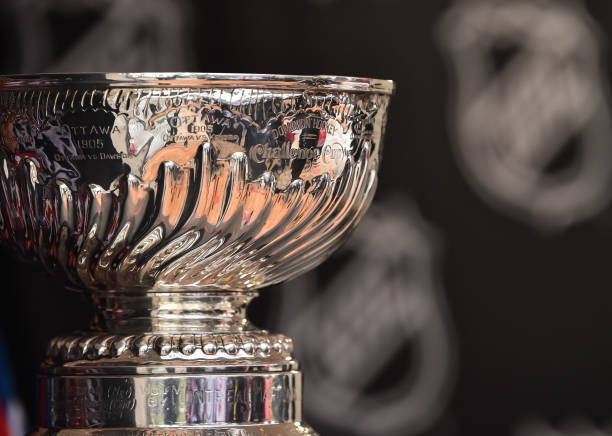 The NHL had to change the playoff formate due to teams being afraid of Patrick Kane and the Chicago Blackhawks being back in the playoffs.

This is funny. Teams went out of their way to change the rumored 24-team playoff format of Round 1 being best of three to best of five, in fear of Patrick Kane and the Chicago Blackhawks. I guess the NHL wants pretty boy Connor McDavid to matchup with Sidney Crosby in the Stanley Cup after all.

Kane is a big threat, but the Oilers are a great team. They have McDavid and Leon Draisaitl, teams should be afraid of them! The thing is, Kane hasn’t been in the playoffs in a few years and he and Jonathan Toews have been hungry for another deep Stanley Cup run. It’s only fitting if they knock out their competition for best duo in McDavid and Draisaitl.

Who was the first team to win back-to-back Stanley Cups?

In all seriousness, two out of three with Patrick Kane is hard to deal with, but it isn’t impossible. The Blackhawks haven’t started series out as well as people think. In their Stanely Cup years, they’ve struggled from Games 1-3, coming back and being successful in Games 4-7. I think the best of five benefits Chicago, if anyone.

The Oilers are back in the playoffs and their prize is a younger team with Kane in his prime. The NHL might be sleeping on the Blackhawks right now but they have shades of the 2012 L.A. Kings. They’re looking to be the worst seed ever to win the Stanley Cup.

Kane is dangerous and the Blackhawks are looking to do some serious damage. This could be the last ride for Duncan Keith, Corey Crawford, and even Brent Seabrook (even though he won’t be playing). There’s no way these veterans are going to give up easily, after two poor seasons of no playoff hockey.