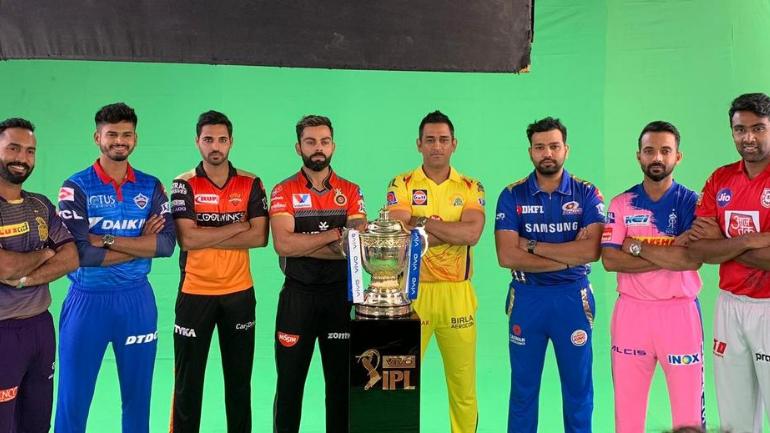 See how much you know about IPL (Indian Premiere League) by playing this quiz.

Who has scored maximum number of centuries in IPL all seasons?

Whereas Virat Kohli has scored 5,  David Warner has scored 4 and AB De Villiers has scored 3 centuries.

Which of these Indian players couldn't win Orange Cap till date?

Rohit Sharma Has never won an orange cap till date

Which Player has won Orange Cap for maximum number of times in all seasons?

David Warner, Has won it 3 times

Chris Gayle has won it 2 times, Whereas Kane Williamson and Virat Kohli has won it 1 times each.

Who has scored the maximum number of runs in any of the seasons in IPL?

Who has scored fastest 50 in all seasons in IPL?

Sunil Narine scored it in 15 balls, Suresh Raina in 16 and Chris Gayle in 17

Which Indian has taken highest number of wickets in all IPL put together?

Who took maximum number of wickets in any IPL season?

In the year 2011 total 10 teams participated in IPL

Which team has never reached Finals of any IPL season?

In Which IPL was played in South Africa ?

I-League 2019-20 Live Streaming: When and Where to Watch Punjab FC vs Gokulam Kerala FC Telecast